The internationally renowned New York Film Academy (NYFA) signed an academic agreement this week with Act Cape Town (ACT), one of the most sought-after film acting academies in South Africa.

The purpose of the agreement is to develop and support mutual academic, cultural, and artistic exchanges, and to maintain close relationships between the two institutions as scholastic partners, creating enhanced educational value. Moreover, the agreement intends to provide new and exciting opportunities for Act Cape Town students to further their studies at any of NYFA’s U.S. campuses in New York City, Los Angeles, and South Beach (Miami). In addition, students can choose to attend programs at NYFA’s international campuses in Florence, Italy and Gold Coast, Australia. 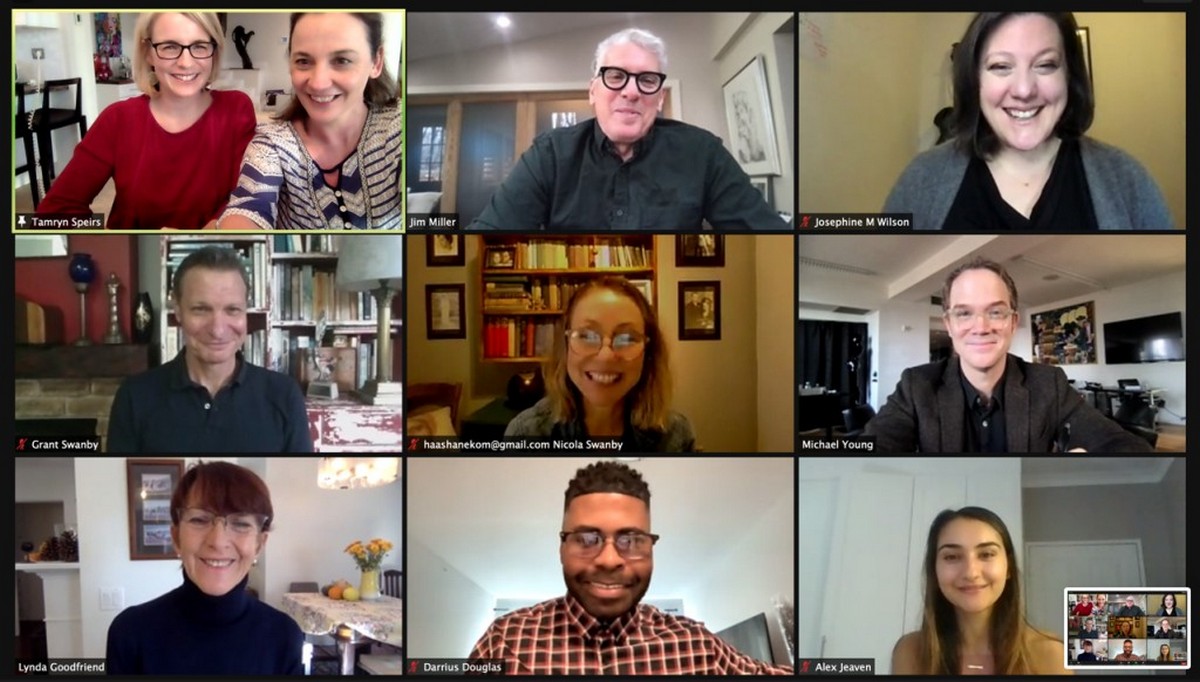 “NYFA is extremely proud of this new association with Act Cape Town and we are grateful that Candice Poole is partnering with us to provide various exciting educational opportunities, including a learning pathway from the exceptional Act Cape Town professional programs, for students to pursue further study with us in Acting for Film, Musical Theatre, Filmmaking and any of the other visual and performing arts disciplines in our curriculum,” said President Young.

Furthermore, with enthusiasm, he stated “Candice is a graduate of NYFA’s acting for film program, and for her to use that experience and create a world-class academy in Africa that has inspired so many young talented changemakers has us extremely proud.”

Candice Poole, an actor and producer herself stated, “It was during my studies at NYFA that I had the idea to start Act Cape Town. I was hugely inspired by the knowledge and skill of the lecturers, who themselves were working industry professionals, as well as the specialized, real-world course syllabus. At the time, there were no film acting schools in Cape Town offering training at this level. Having studied theatre, my education in no way prepared me for the realities of a career as a film and TV actor. I had to learn through trial and error as well as on the job.

“The desire to hone my craft, together with my life-long dream to study abroad in NYC, prompted me to enrol at NYFA – a life-changing decision. Since ACTs inception, it has been part of our vision to align with an international college of the highest calibre. To have realized this vision with my alma mater is a defining moment that brings me great pride. Hugest gratitude to NYFA President Michael Young and Vice President of Strategic Initiatives Jim Miller for their open, innovative and expert approach in achieving our collaboration. We are very excited for the future and the myriad of possibilities the ACT-NYFA educational partnership holds.”

NYFA is accredited by the WASC Senior College and University Commission (WSCUC).

This accreditation extends to all NYFA campuses in the United States and overseas.