As an actor, learning is never over, and you have never arrived! There is always something more to learn and achieve. The career of an actor is a lonely and courageous journey. Opportunities to hone your craft often only occur when you are thrust on set and then the learning curve is steep. In-between these opportunities, where does one go to continue to grow and be inspired as an actor?

It was out of this need that Act Cape Town was born in 2005.

In line with our commitment to quality education for our actors, ACT made the decision to accredit the academy, and in April 2013 was granted provisional registration as a private higher education institution with the Department of Higher Education and Training.

The accreditation process inspired our team to rethink how our passion and vision would now be translated into excellent acting for film training.

The result is a shared commitment to upholding ACT as the leading acting for film academy in South Africa. 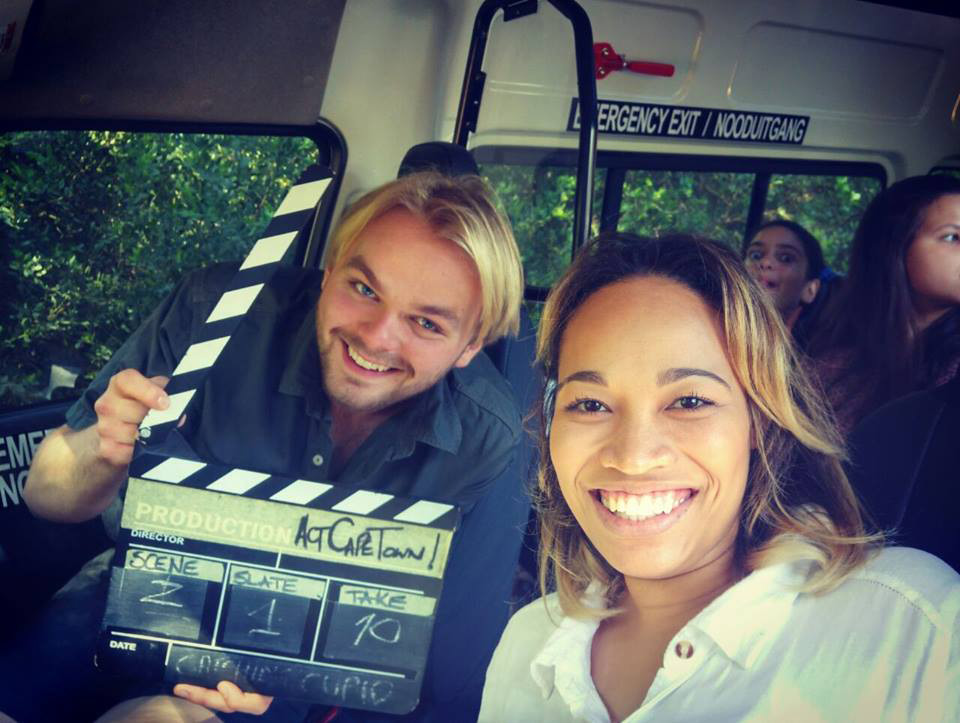 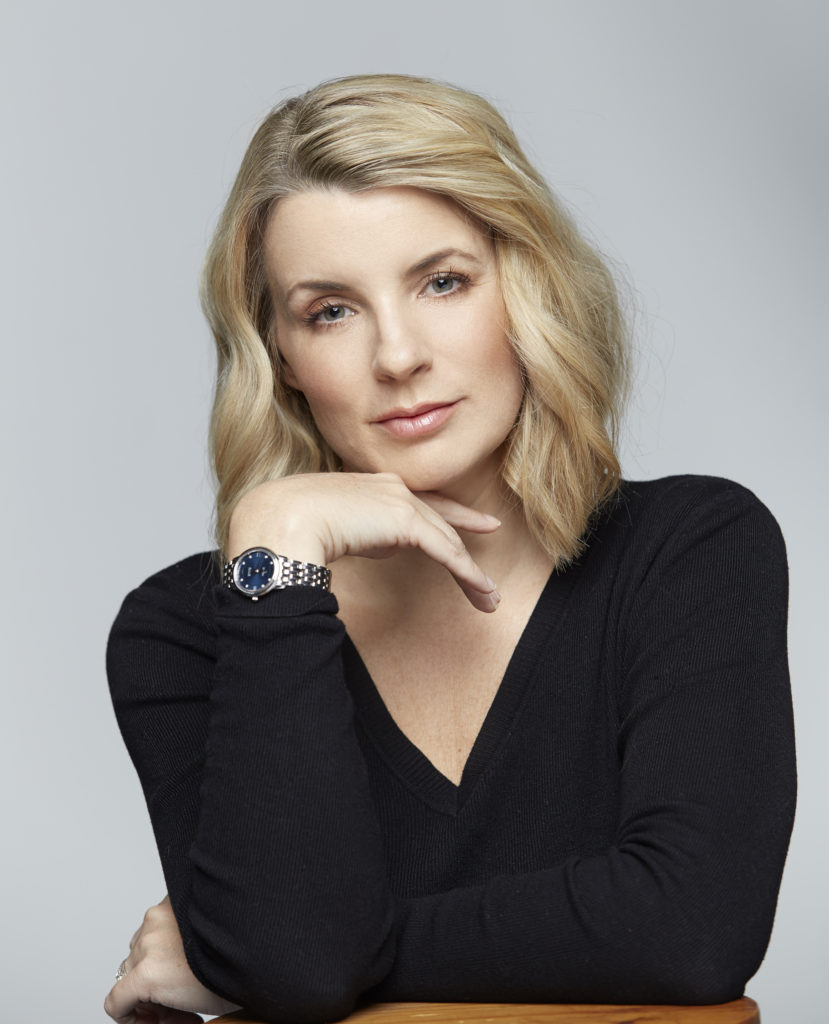 Candice Poole is an actor, producer and the Founder & Director of Act Cape Town.

In 2004, Candice founded Act Cape Town which has since gone on to become one of South Africa’s most sought-after film academies.

As an actress, she has featured in local and international films, commercials and television. Candice also Executive and Line Produced the feature film ‘Cut-Out Girls’ which was released in cinemas across South Africa in 2019. Most recently, she starred in Eve Ensler’s The Vagina Monologues produced by Sugar Daddy Theatre Collective. 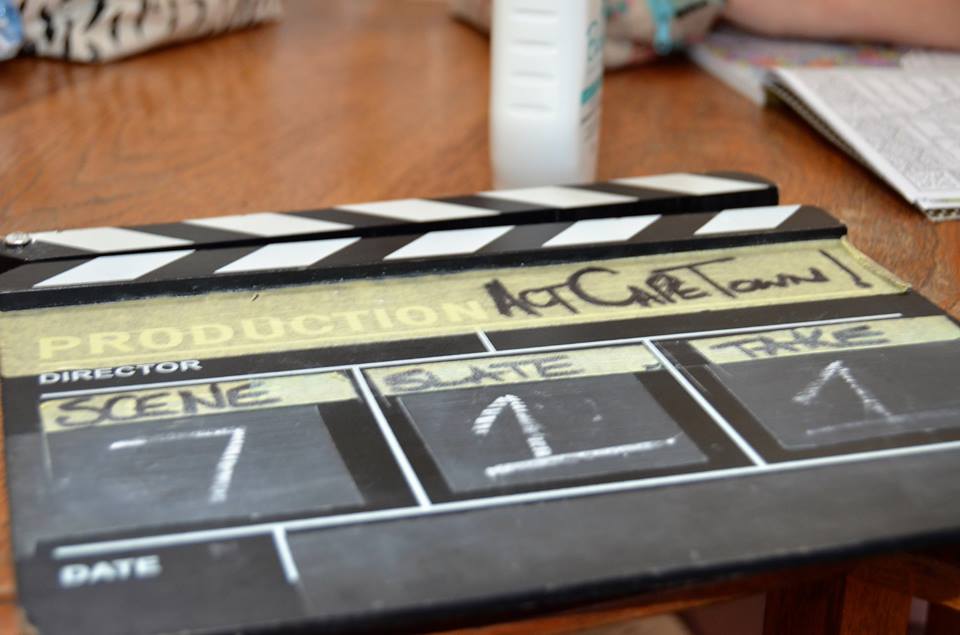 Our dynamic curriculum is based upon the techniques developed by master coaches in New York and LA.

It is our belief that you learn the craft of acting through “doing”. Classes are experiential, providing students with an intensive practical training, ensuring they are ready to meet the exact demands of the industry.

ACT Coaches are top professionals in the film, television and related industries. Together with dynamic curriculums created by and unique to Act Cape Town, Coaches will train and impart valuable skills to each student, as well as contribute lessons and knowledge their experience has taught them.

Our courses, incorporate the production of short films or scenes that are created by and star our acting students. These are shot and edited together and may be used for students’ own reels.

Our small classes allow for individual attention and a safe space for discovery and creative expression.

An annual showcase evening provides our actors with the opportunity to showcase their acting work on the BIG SCREEN to invited guests and industry professionals.

We provide all of our students with shot and edited materials that are suitable to put on an actor’s reel.