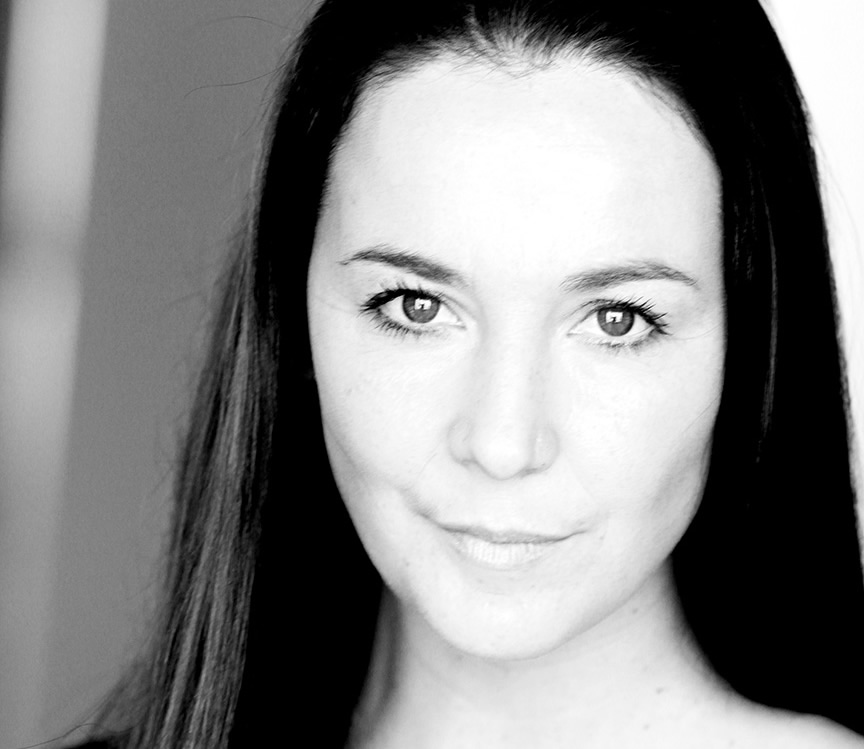 Tamryn is a professional film, television and theatre actress who followed her dreams to study abroad in New York in 2007 where she worked with her mentor Susan Batson, acting coach to the stars.

Her most recent film roles include, “Girl from Nowhere” (2012), “Tess” (2015) and” Zandile’s Birthday” (2016) She has starred in theatre productions, highlights include David Hare’s Blue Room, in Jean Genet’s The Maids, opposite seasoned actresses Denise Newman and Susan Danford, Amanda in Noel Coward’s Private Lives where she was awarded best actress and most recently in the all-female cast ensemble of The Vagina monologues.

More recently Tamryn has ventured into directing for television, co-directing five pilots for Table of Friends productions. As a director Tamryn has written and shot her own short films and entered into the 48 hour film project.

Tamryn is an English Major from UCT. She received her licentiate-teaching diploma from the Trinity College of London and diplomas in acting from the South Africa’s Cape Academy of Dramatic Arts and London’s Academy of Music and Dramatic Arts, and also previously taught in the Royal Academy Ballet technique. Tamryn trained in the part time programs at AFDA in directing, acting and production design. During her time at AFDA one of her films received a Stone Award. She has been trained as a writer under the guidance and mentor-ship of Gavin Sher, head editor for the NFVF and is currently working on completing her first feature screenplay with him. Tamryn has been an acting coach at Act Cape Town for 11 years and has recently guest lectured workshops in Directing Actors for both SAE and CPUT.