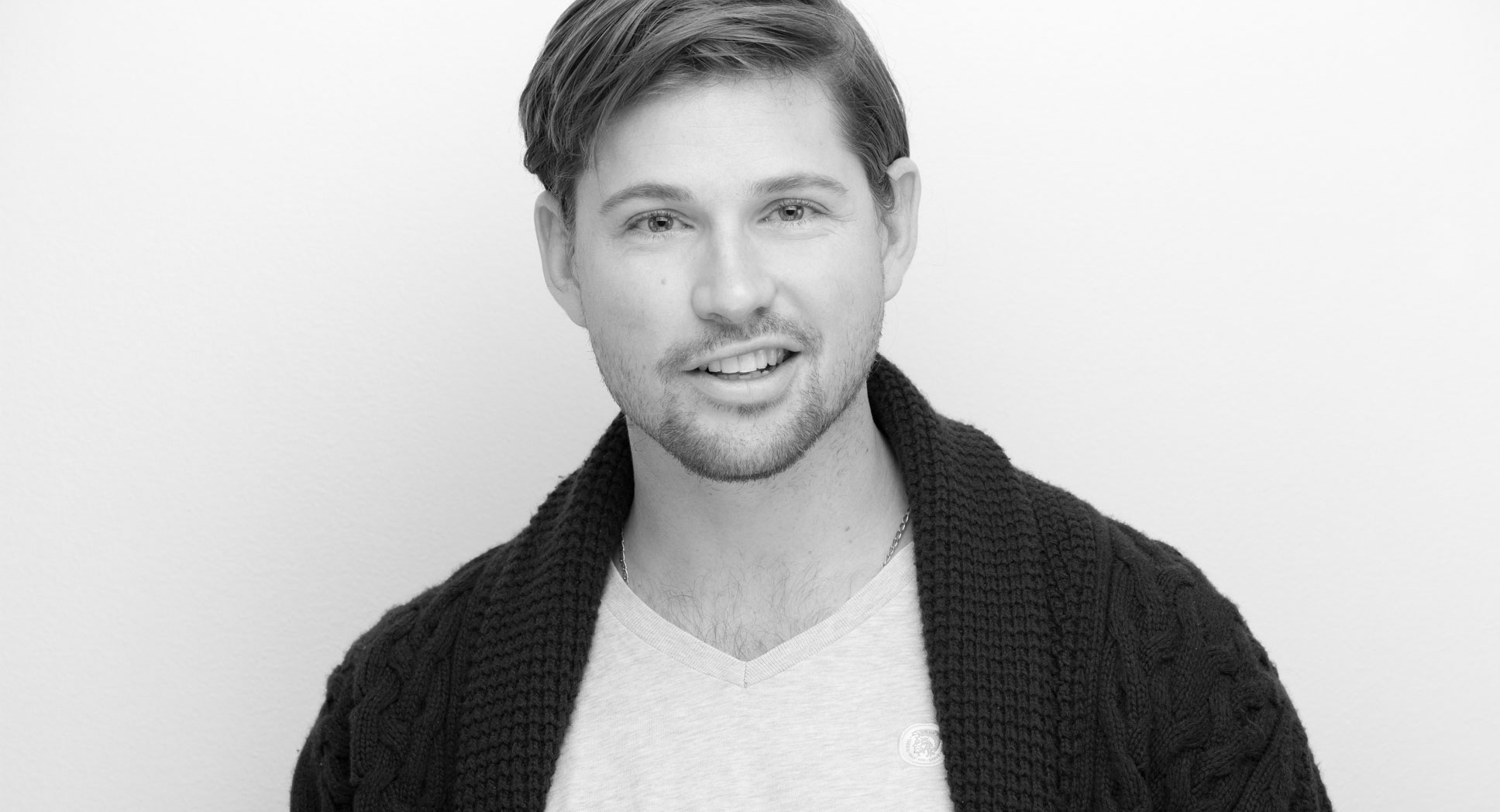 After completing high school (2008), Rowan took a leap of faith and travelled abroad to study at the New York Film Academy and Shelley Mitchell’s Actors’ Center in San Francisco. The following year, he came home to further his studies, where he enrolled at Act Cape Town – Film Acting Academy’s night program, while simultaneously studying a BA degree in Drama, Film and Screenwriting at the University of Cape Town during the day. Thereafter, he completed a Postgraduate Certificate in Drama Education at UCT.

In 2017 he adventured abroad for the second time, this time to Canada, to study at Matthew Harrison’s Actors Foundry, where he reached a new level of authenticity in his acting and in his personal development. He continues to work in this acting technique and meets weekly with other actors to foster and hone their skill.

His inclination to the craft of acting is intuitive and originates from a desire to reflect human behaviour and interaction.

When he’s not coaching and shaping young minds at ACT, he’s rushing from one audition to the next, recording his voice in studio, working on set, writing a comedy web series or running his immersive murder mystery dinner theatre business, ‘Dinners To Die For.’