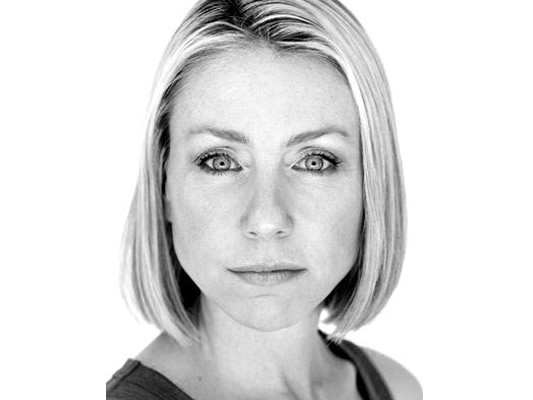 Nicola Hanekom studied drama at the University of Cape Town and has been a freelance actress, director and writer for the past twenty years.

On television Nicola is known for series such as ‘Hard Copy’, ‘Plek van die Vleisvreters’, ‘Vloeksteen’, ‘Transito’, the soap ‘Binnelanders’ and the internationally acclaimed ‘Human Cargo’. Acting awards include a Standard Bank Golden Ovation award and Fleur du Cap award for her self-penned one woman play ‘Hol’/ ‘Running on Empty’.

As a writer and director her work includes a series of site specific productions Betésda’, ‘Lot’, ‘Babbel’ , ‘Trippie’ and ‘Land van Skedels’. These together with her latest play ‘In glas’ have garnered twelve Kanna awards, eleven Fiësta awards, two ATKV writing awards and one Aartvark award.

Nicola recently won the Eugene Marais for her collection of plays ‘Die pad byster’. She considers herself lucky to be living her dream and is married to fellow thespian and fellow acting coach at Act Cape Town, Grant Swanby.