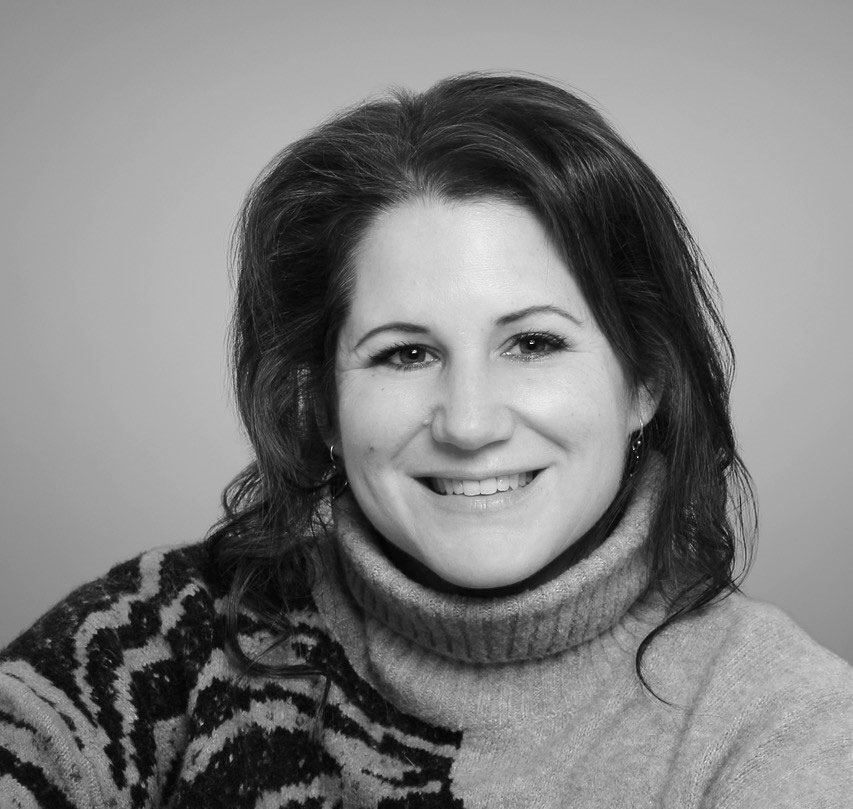 Of Italian descent but proudly South African, multi-award winning filmmaker Uga Carlini has fast become one of South Africa’s most versatile and celebrated directors. Her extensive film experience, both in front of and behind the camera, boasts a career that’s stretched across South Africa, the United Kingdom, Australia and Fiji.

In Fiji, Uga compiled and pioneered the acting, screenwriting and filmmaking syllabus for the National University of Fiji, the first of its caliber for the South Pacific. Uga oversaw the development and production of many pioneering local student films and several of her former students are now well-placed members of the South Pacific film and TV industry.

A drama graduate of Stellenbosch University (specializing in acting and film-making) Uga returned to South Africa to become the founding member of Towerkop Creations, a film company that has been specializing in female driven heroine stories, since 2010.

Carlini’s first short, Good Planets Are Hard To Find, which tells the environmentally-themed story of Elizabeth Klarer, South Africa’s controversial, often ridiculed ‘First Lady of Space’ and her claim to an alien love affair and some startling scientific revelations, swept up awards and accolades internationally. It won the PUMA CATALYST AUDIENCE AWARD at the 2012 Sustain Our Africa Film Festival and sold out all viewings at South Africa’s Cape Winelands Film Festival. It was also selected from over 7000 entries to be part of Berlin’s 2011 InterFilm Shorts Competition and was a featured short on US-based SNAG FILMS. The much anticipated hybrid feature length version, From Meton with Love, will be the world’s 1st part Ethereum funded hybrid documentary, co-produced with Toni Caradonna and Left Post Productions and is currently in post-production.

Uga’s option on the Penguin Random House best-selling book I Have Life has translated into her full-length hybrid feature Alison. Translated into 7 languages and a perennial on Penguin’s best seller list since 1998, the book tells the harrowing story of Alison Botha, who was raped, stabbed and disemboweled – and survived to rebuild her life as an inspirational speaker. Written, produced and directed by Uga, Alison became one of South Africa’s most hotly-anticipated and multi award winning films. Deploying a bold mixture of fairy tale idiom and unflinching frankness to tell its story of survival, resilience and triumph, Alison was dubbed “a story of monsters, miracles and hope”. http://www.alisonthemovie.com

Uga was also the mastermind behind and directed one of the most successful “end violence against women” campaigns, the #butterflyrevolution which not only enjoyed broadcast time during the Olympics world-wide, but went viral on social media. http://www.alisonthemovie.com/the-butterfly-revolution/

In 2017 Uga won BEST SCREENPLAY in the 2017 Writer’s Guild of South Africa Muse Awards and BEST DOCUMENTARY of the African continent at the AMVCA 2017 Awards (the African Oscars). Carlini, Towerkop Creations and Alison were also nominated in all 5 documentary categories at the 2017 SAFTAS (the South African Oscars). This included BEST DIRECTOR and BEST FILM IN the feature documentary section. She is also a much loved SAFTA’s presenter.

In 2017, Uga also directed and produced, the highly anticipated reality show, Die Bergs, for the DSTV lifestyle channel VIA. The 13 part 24 minuter show was a tongue in the cheek South answer to the Kardashians (dubbed ‘Die Bergtrashians’) which aired on the 19th of April 2017.

She is also known for the pilot script and handled research and production support tasks for the Zyron Pictures series Sewe Sakke Sout (which was nominated for an ATKV Media Veertjie Award). Uga also wrote the treatment and handled pre-production research for Celeb Se Kind, another Zyron Pictures production that broadcast on kykNET, one of South Africa’s premier drama channels.

In 2018 Uga was crowned one of eight female FILMMAKERS OF THE YEAR in the World of Women’s Cinema at the WOW Middle East Film Festival. The film fair promotes and awards the talents of women producers, directors, writers, editors and cinematographers in the film industry internationally. In 2018 she also directed two in depth 60 minute TV feature pieces on the water crisis in Cape Town (Day Zero) and the humanitarian global refugee crisis (Far from Home) for the world’s biggest TV Network CGTN (China Global Television Network) under the umbrella of multi award winning producing and distributing company OFF THE FENCE. OFF THE FENCE has been recognised with more than 80 awards, including Royal Television Society, Emmy, Golden Panda and Grand Teton.

Carlini also field produced and directed a segment for LA Based Sound Off Films https://www.soundofffilms.com.

Voted ‘Woman of the Month’ in the ‘Extraordinary Women Of South Africa’ initiative, Uga is the first filmmaker and the first South African company inducted as a member of the South African / American Business Chamber. Among several professional loval and international memberships, Uga and her company are also involved in several local training initiatives. Uga was also a Berlinale Talent.

In 2018 Uga and Towerkop Creations, joined forces with LA based and multi-award winning filmmaker Tammy-Anne Fortuin. They have a slate of female heroine driven projects. Their first fiction feature film, Angeliena is green lit for pre production in 2019. http://www.towerkopcreations.com

In Feb 2019 she directed Christia’s Visser new music video 17 Shots for Sony Music Africa. It’s already an official selection for the LA based, New Media Film Festival which brings the world the best in New Media – Honoring Stories worth telling of emerging and established video and new media artists throughout the world. https://www.youtube.com/watch?v=–kLPz2tMPE . It was also runner up for BEST DIRECTOR and BEST MUSIC VIDEO in the International Underground Music Video Film Festival and a finalist in the Around International Film Festival and won Bronze at The Global Music Awards.

In February she also brought home BEST DIRECTOR and BEST SCREENPLAY for Alison at the 2019 edition of the International Innovation Film Festival held in the Swiss capital of Bern. She was also a panelist.