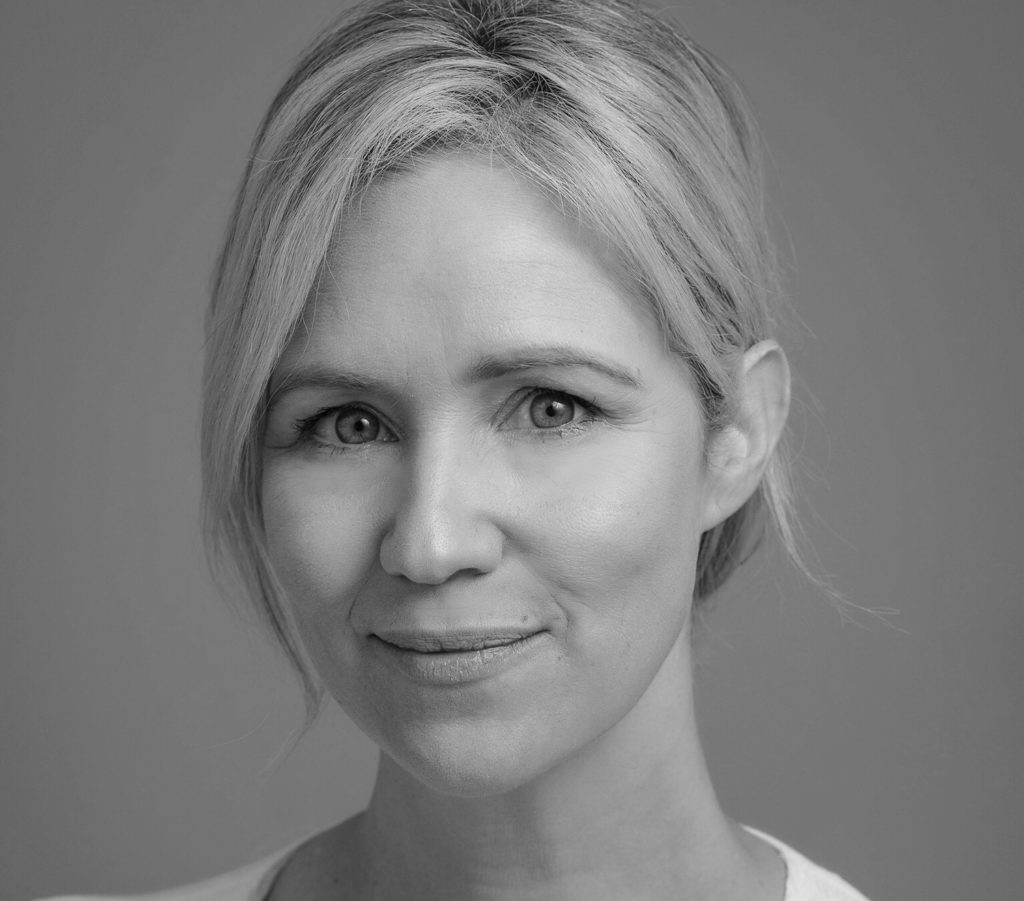 She qualified with honours in her teachers LTCL examination and coaches actors on a regular basis. She treads the boards in various theatre productions namely; Sandy in “Grease” at the Barnyard Theatre directed by Ian Von Mermerty, Enchantress / Queen in the “Frog Prince” directed by Fred Abrahamse, Amanda in “Edges” and the bridesmaid in “I Love You, You’re Perfect Now Change” directed by Paul Griffith which earned her a Standard Bank Ovation Award at the Grahamstown Festival.

She tackled the role of Amy in “Tape” directed by Gabriella Pinto which ran in various theatres due to audience appeal. She has also written and co-produced “Salute the Troops” a sold out musical revue at the Alexander Theatre.

Thereafter she enjoyed a brief stint abroad travelling and performing with “Showboat” directed by Janice Honeyman in the United Kingdom, Wales and Ireland. Her most rewarding accomplishment has been playing the multifaceted Fraulein Kost in the musical “Cabaret” directed by Matthew Wild which earned her a Fleur du Cap nomination.

She found her country music roots portraying June Carter Cash in the touching biographical theatre piece, From the Heart, which she produced and ran to sold out audiences. She is an advocator for equal rights and enjoyed being part of the cast for both Eve Ensler pieces; Vagina Monologues and A Monologue, a Memory, a Rant and a Prayer at the Alexander Theatre and Cape Town Fringe Festival directed by Tamryn Speirs.

She produced and starred in Frankie and Johnny, an intimate two hander theatre piece written by the award winning playwright, Terence McNally. A Jane of many trades she’s flexed her acting muscles in numerous local and international television commercials, movies and series, her latest accomplishment playing an alien reporter on the sci-fi Vagrant Queen.

She has travelled abroad to expand her knowledge and sharpen her acting tools training with sought after acting coach Matthew Harrison at the Actors Foundry in Canada.