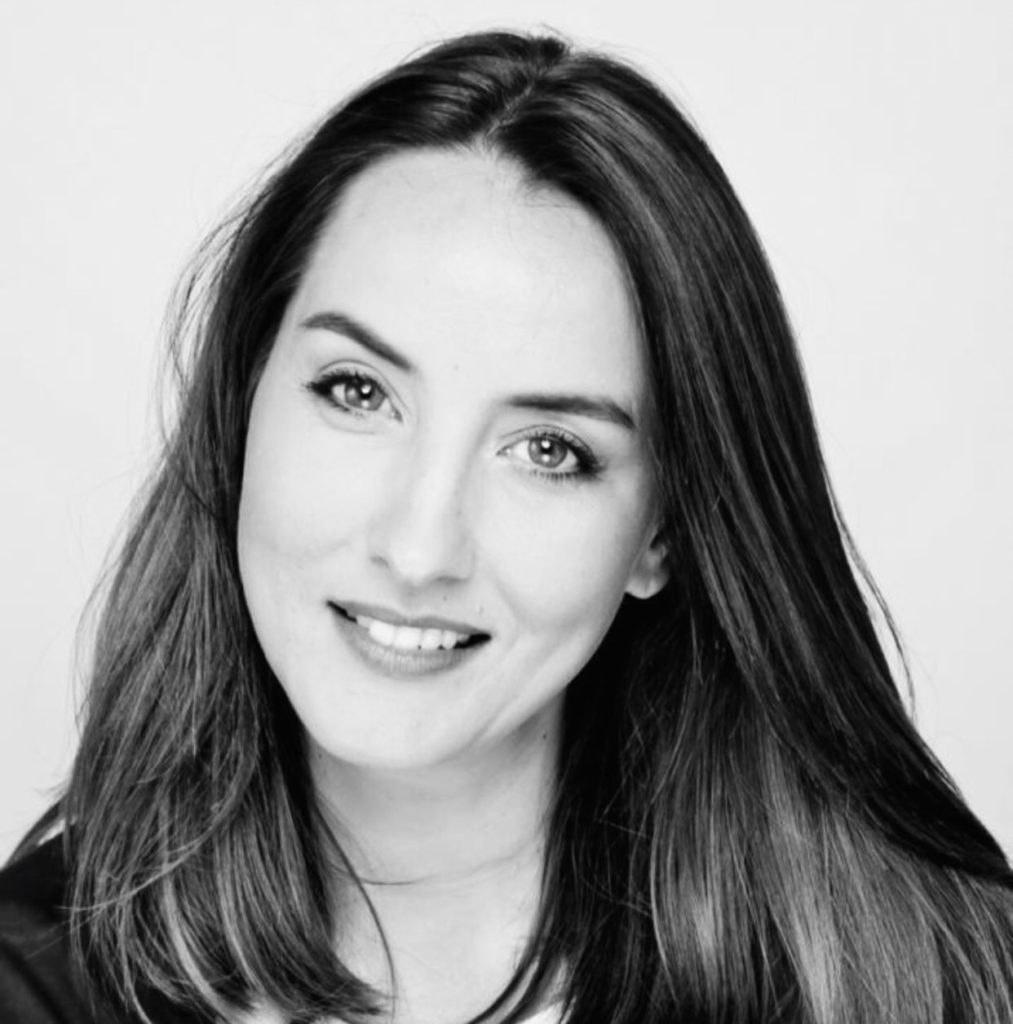 Marlisa completed her formal training at The Academy of Live & Recorded arts, Wandsworth, London, 2000. She went on to help establish a co-operative actors agency called Billboard Personal Management which still operates to this day. She enjoyed working in film & theatre in the London industry for several years before continuing her studies in psychology and teacher training. Marlisa accepted a full time Drama & English teaching post at John Paul II school, Wimbledon in 2003 and worked her way up to department head. In 2005, she completed her QTS & NQT UK teacher qualifications.

Marlisa returned to South Africa in 2006 to start a family. She has worked in the Cape Town film & theatre industry as an actor, director, producer and drama teacher for over a decade. Marlisa has enjoyed great success with her LAMDA training both privately with adults and freelance teaching for various schools such as St Cyprian’s, Camps Bay, St George’s, training ages 8-18. Marlisa also feels privileged to have taught drama workshops in Soweto for Richard Branson’s Charity Virgin Unite and hopes to continue taking part in such inspirational community projects.