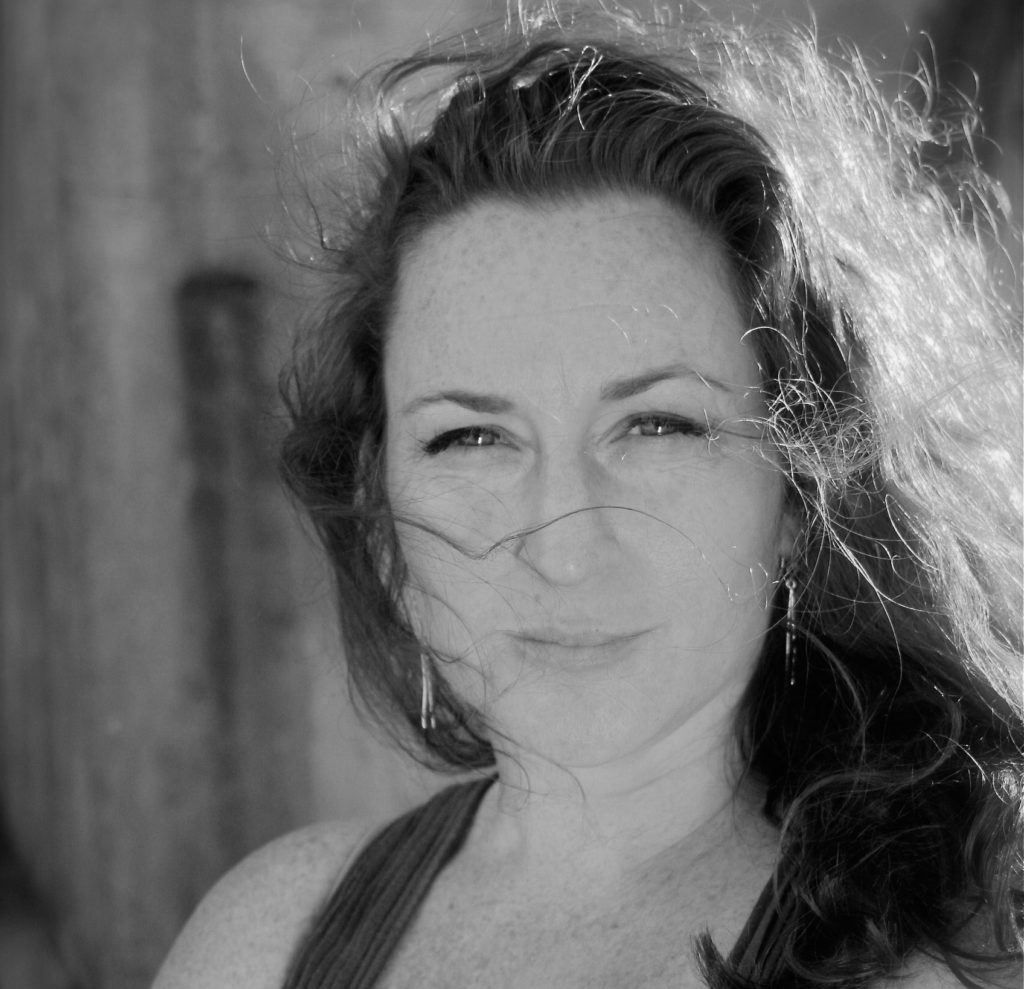 Fiona du Plooy is a Choreographer and Movement Director whose evocative visual style, comprehensive movement vocabulary and extensive knowledge of ballet and contemporary dance has been seen in work created for both Stage and Screen.

Trained at UCT School of Drama, and with an Advanced Ballet Diploma and a National Pilates Certification, she is ideally positioned to work with actors, singers, performers, and dancers, as well as those with two left feet.

Fiona also took on the role of Repititeur under choreographer Jay Pather in the internationally acclaimed touring production of Janni Younge‘s The Firebird in 2016.

Having taught Movement for Undergrads at UCT ‘s Drama School for several years, she is co – creator of  a pioneering Musical Theatre course at UCT ‘s School of Dance in 2016/17, as well as running her own Pilates Studio, Bodies in Balance, in Cape Town‘s Southern Suburbs, where she focuses on rehab, movement and Joy.