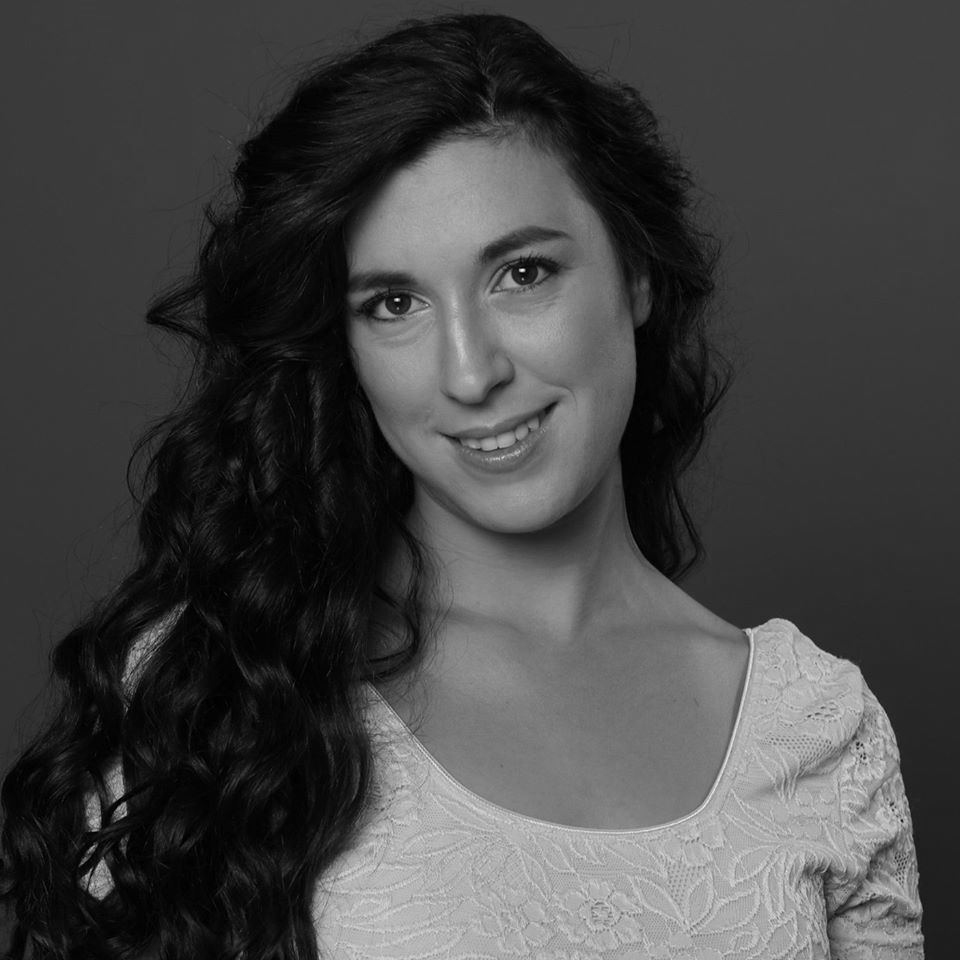 After her studies, she headed up the Drama department at Parel Vallei High School, before moving on to work as a casting director at Kayos Casting, a top casting studio in Cape Town.

In 2017 she travelled to Vancouver to study at The Actors Foundry under Matthew Harrison, a world-renowned acting coach, who has coached the likes of Robin Williams and other well-known actors. She currently balances her passion for teaching with her passion for acting, working as an acting coach and actress.

She has played roles in several international productions, including Homeland, Boland Moorde, Killer Instinct, Til Death Fo Us Part, American Monster, and most recently Bullet Proof 2, amongst others.