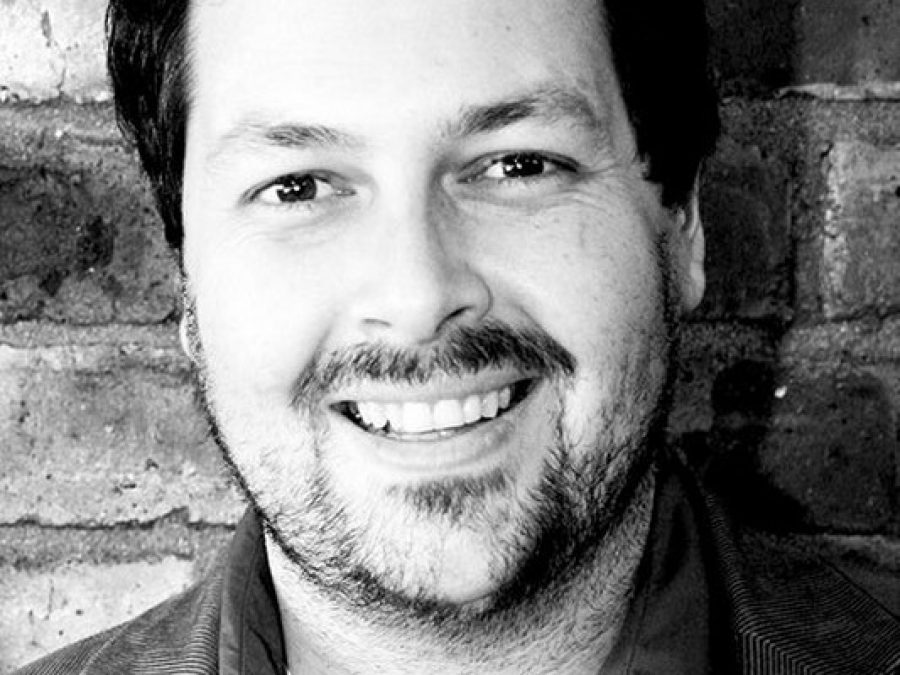 Daniel graduated from UCT with a Performer’s Diploma in Speech and Drama, and was nominated for a ‘Most Promising Student’ Fleur Du Cap.

Daniel has acted in over 20 plays and in over 30 commercials, worked extensively as a voice-over artist, and had a few supporting roles in TV films and docu-dramas. His success on film he attributes to working as a studio director (since 2004) in the thriving Cape Town commercials industry.